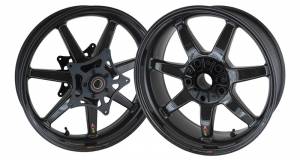 Extremely Important: BST wheels for this model require the BMW OEM bolts which are M10X 1.25 with the length of 40mm. BMW part number for these bolts are: 36317673903. These bolts are standard on alloy Mag style wheels! If you have the BMW Spoke wheels which use the M10X 1.25 with Length of 53mm, you will need to have them replaced with the shorter bolts supplied by BMW. 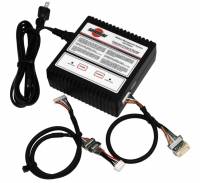