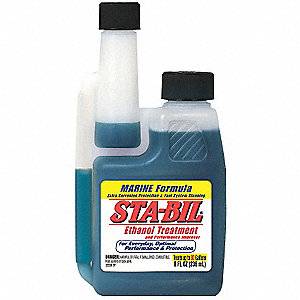 STA-BIL 360 Performance is the only fuel treatment to emit a revolutionary vapor technology that rises above the fuel line to protect your engine where others before it can't. Use it with every fill-up to help keep your engine running cleaner, leaner, smoother and stronger than ever.

STA-BIL 360° PERFORMANCE protects against ethanol-related damage and provides a boost in performance and mileage economy if used at every fill-up.

And our STA-BIL°360 MARINE fuel additive protects and helps engines that perform in the damaging, water-laden environment marine equipment faces every day.

Both STA-BIL 360° Formulas will keep fuel fresh up to 12 months and provide protection to the entire fuel system – above and below the fuel line. So in the end, it all depends on what you would like to focus on -prolonged longevity, power/fuel economy or condensation management. 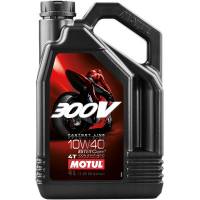 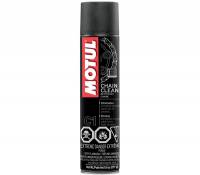 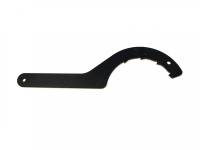